10 Ways To Increase Your YMCA Membership in 2014

Posted by: Brittany Norton - 11/26/2015
Many YMCA's struggle to come up with campaigns that will drive members to their locations. Using social media can greatly help your campaign's success and drive more members to your Y. How can you do this will social media? Here are 10 ways to jump start that process:

What is ySocial? ySocial is Thrive's Newest YMCA Solution. We understand that YMCAs are busy in their day to day routines, their main concern is their members and providing them with the best possible experience. Here at Thrive, we wanted to provide YMCAs with a variety of content choices to post on their Facebook pages.

YMCAs: Have you heard about ySocial?

What is ySocial? Here at Thrive, we realized that YMCAs have a very unique position on Facebook and Twitter. Just like any organization, YMCAs want their members to know what is going on at each location, fundraisers and events, pool closings, fitness classes etc. Since the booming growth of social media, alerting members of this information has become much easier.

We recently had a YMCA ask about how many Facebook pages they should have if they have more than one branch. We have a simple answer to this question.

How to launch a YMCA Digital Membership Campaign on a budget

Are you wondering what promotion your YMCA is going to be for the New Year?

Taking your membership campaign can have a low cost and be effect for gaining new members.

Compare the cost of using your budget on digital media versus traditional - the trade off will amaze you. Keeping a simple spreadsheet to measure member lead acquisition is important. You will need to track the total amount of visitors, total amount of lead forms completed, the total cost of the Facebook ads. Divide the total cost by the total leads and you will have your cost per lead. This number should be less using social media than traditional media and get better over time as you polish your efforts.

Here is a short list of the tasks you need to execute to launch a simple online membership campaign:

1. Change your Facebook cover images to match your campaign.

2. Update your website front page and have corner call outs.

3. Launch Facebook ads: you will spend anywhere from $.80 to $2.00 based on cost per click to target a specific demographic.

6. Create Facebook badge that is shareable for people who have participated

7. Create a referral page, allowing current and new members to share the information

Overall transforming a small portion of your marketing budget to social media is very important to recruiting new members to your organization. Be sure to take the time to create your campaign and match every aspect to the needs of your viewers and followers. You wil increase your traffic online and awareness.

Why Have A Responsive Site?

In an effort to become more mobile friendly, Thrive is making all sites responsive. What does a responsive site mean? You have one site that is compatible with all devices such as iPhones, tablets, laptops and Android phones. 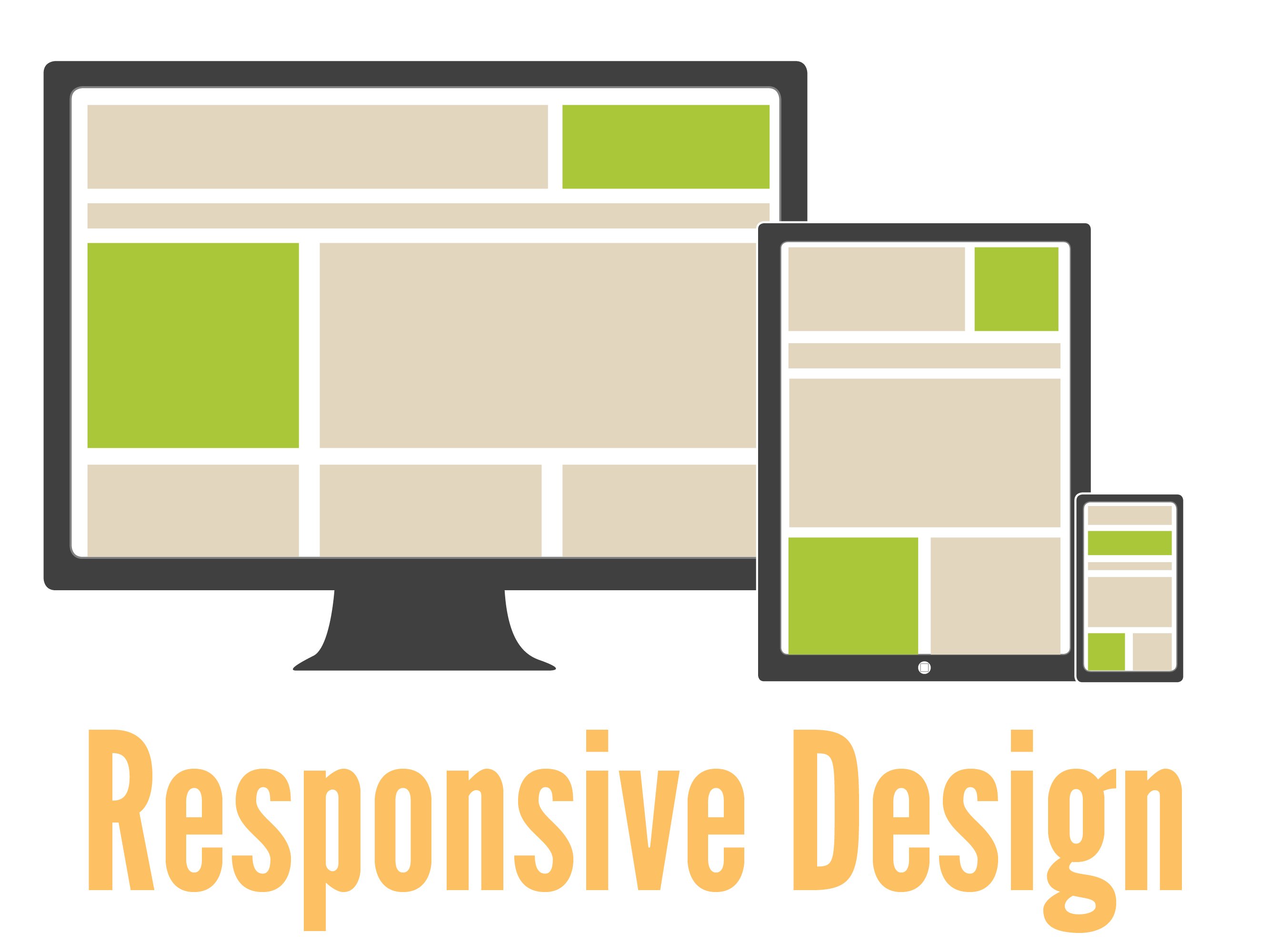 To App or Not To App?

NO...not right now. Apps are expensive. On average, apps typically cost around $10,000 plus the manpower time to enter data. This means that apps are on the upside of $10,000 - so far. The costs are only beginning to build up.

Not to mention apps have more than one point of entry. One entry for visitors to see and another to enter all the data and information. Having a responsive site is more beneficial than an app because all the information can be entered at one place, requires less manpower time and can be created when the website is created.

The marketing process to promote the app would also push your cost higher. Marketing is a lengthy process and can cost close to $10,000 for digital and traditional media. If you do the math, it comes out to about $40 a user. Why pay that much money when you can get a responsive site for much less?

Apps are a tricky breed. To have an app in the Apple Store, it needs to approved which can tack on some time to production. You cannot use the same app for the iPhone as you would for an Android phone. They have different formats, therefore an app needs to be created for both platforms.

For small marketing budgeted YMCAs, an app would eat up a huge chunk of the budget. Consider making your website responsive to avoid all the extra costs of creating an app and promoting to your members. You will have less to worry about and more happy members who can easily access your site.

Pull up Lake County YMCA on your laptop, then your tablet and finally your phone. Notice how compatible the site is to each device you use? You are still able to easily find each piece of information you may be looking for on a site.

We have a guest blogger today - our Social Media gal: Emily Rippe

I recently had the pleasure of managing a Facebook ad campaign for a local YMCA and 12 of its branches. The campaign was inspired by a national YMCA call out and Youtube video, which features really cute children begging their parents to "BACK AWAY FROM THE SOFA" and join the Y. But there was a sense of urgency to do this--not just because the kids were so gosh darn adorable--but the sooner you joined, the better your joiner fee price would be (i.e. you are going to save money by acting fast).

Thrive worked on a full-blown online marketing strategy based off this Sooner You Join, Better The Price concept during the month of October. On the first day, the joiner fee would be $1! On the second day, $2, third day, $3 and so on until October 31st. We used Facebook ads with A/B testing to maximize the amount of forms being filled out online.

Three different groups were targeted. A general campaign strived to reach individuals and families who are not currently Y members or affiliated with any YMCA Facebook pages. The second batch of ads sought to reach YMCA members who could refer-a-friend, family member or neighbor. And a third set targeted young moms.

Since the campaign ran for an entire month, I had to keep a close eye on how each type of ad was performing. Lucky for me (and social media gurus like myself), Facebook shows general statistics including social reach, campaign reach, clicks and the amount spent each day on any particular ad. I could tell when an ad was performing and when it could be doing better.

Without giving away the tricks of the trade, I am going to discuss what I came away with from the entire process. I soon realized that keeping it simple is always the best policy. Incorporating language that Facebook users will understand is vital. Even if your offer is somewhat complicated, it's okay to use words that clearly communicate your idea and what you're offering. You can always have the fine print listed on a landing page. I also discovered that if you already have a strong branding image, like a recognizable and respected logo, there's no need to switch it up and change to something less known. And finally, the more general a message is, the more appeal it's going to have on the Facebook crowd.

Facebook ads are crucial for any mid to large sized campaign a business or agency is pursuing. There are only so many people one can reach with already existing fans. With the introduction of Facebook ads for the October Offer, we were able to help our client gain more than 100 new sales leads, increase their Facebook traffic and grow all of their pages.