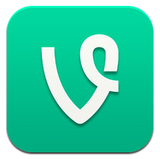 Creative Ways to Use Vine

Vine has really taken off in the social media world. With only 6 seconds of video to work with, brands are coming up with creative ways to use that time to get their messages out. Some are making them funny, some are informative and some are just meant for contests.

Has social media become the new media news source? Think about it. We see and look through thousands upon hundreds of thousands of statuses and tweets a day (depending on how 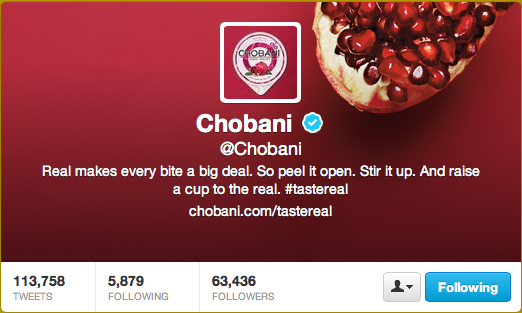 Traditional marketing just doesn't cut it anymore. Today's media is filled with Facebook, Twitter, Vine, Instagram, YouTube and the list goes on. Social media has become a playing field for witty comments, strategic ways to pull in customers without really "reeling them in" with salesy statuses, and promos etc.

Visual Campaigns - Are You Using Them?

When it comes to social media and contests - they BLOW UP. What do I mean by this? Log on to Facebook and search around for a little while. You are bound to find a few contests on some of your favorite brands' pages. The best way to get the news out about a contest online is to use social media. Facebook and Twitter are the main platforms to find contests on. With Twitter you can use a hashtag to track the submissions and Facebook you can use a specific page.