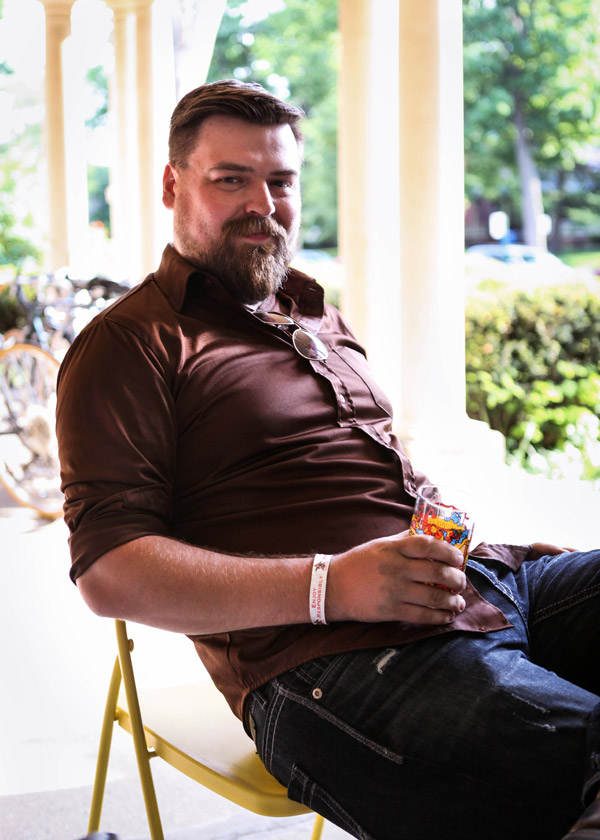 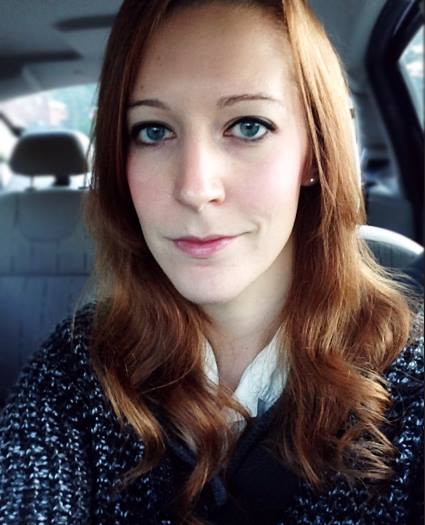 Today we send a BIG thanks to Gwen Betts for giving us her cheer, talents and friendship for 5 great years. We love you and wish you much luck and success in Boston! 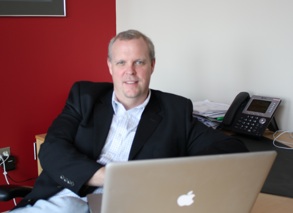 The bossman: Ian Hartten. Ian is the Founder and Director of Thrive Internet Marketing. Ian has a vast Internet development skill set which includes server administration, software development, ecommerce development and a passion for online marketing. When he isn't browsing the web for newest upcoming technology, he can be found typing away on his Mac or raiding the snacks in the kitchen. With an abundance of knowledge on all things digital, Ian is the go to guy for questions about digital marketing or even Google! 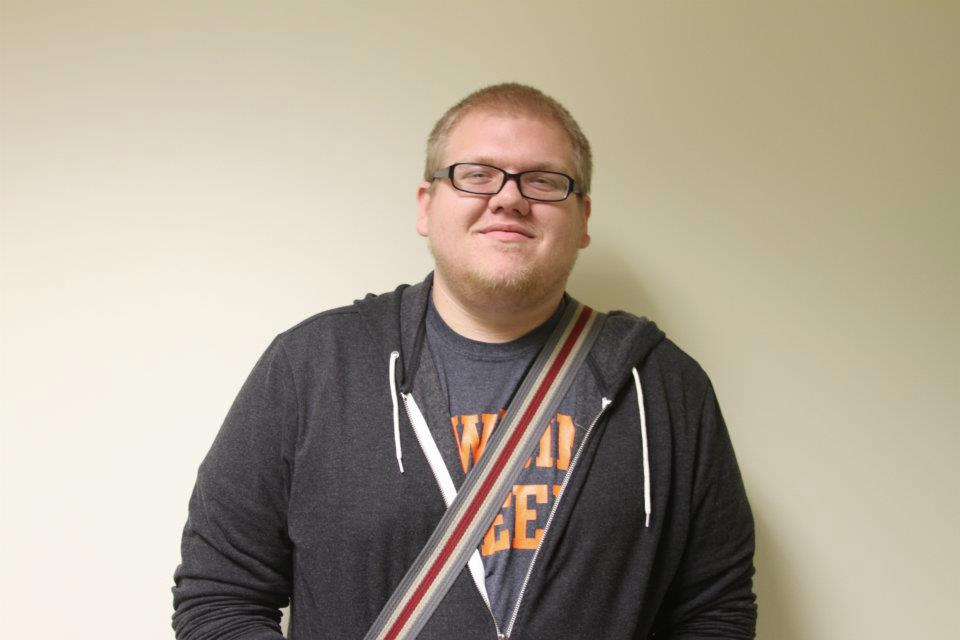 Our junior developer Jordan Barhorst, is currently a senior at BGSU studying Visual Communications Technology. When he isn't stealing all the "stress ball squishys" from our office, Jordan can be found designing and updating websites. In his spare time, Jordan writes for Blog Red Machine and keeps himself up to date on everything Google. Jordan loves the Cincinnati Reds and Android devices. Jordan's enthusiasm for design and interest in music and the community make him a perfect fit for our team.

A recent BGSU graduate, Brittany studied Public Relations and Marketing. She has a knack for being picky with words and an eye for misspellings. If you see Brittany's desk, you will notice a variety of items such as a dying bamboo plant, a massive pile of balloons, a stress ball squishy she scored from the Target $1 bins and a tin of Peppermint Mocha Tea. She shares the "Cave office" with Dan and Andy. Brittany is the Digital Marketing Specialist and all things Google here at Thrive.

This guy can design just about anything - and we mean anything. Our web developer, Andy, is a Waterville native and graduated from BGSU in 2011. A lot has changed for this snappy developer in the past year - newly hired to Thrive in May and got married in July! He has a habit of using everyone else's garbage can but his own and often spills water on his shirt due to a "hole" in his chin. Andy also loves The Office, Ohio State and his new wife. Andy joins the Thrive team with multiple assets, including website design and development, social media, and illustration. 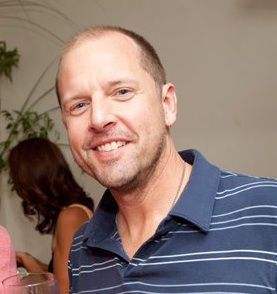 With a desk right up against the office window, John spends his days editing and managing the content on Toledo.com. He is also our in house plant caretaker. When he isn't searching for the next best event going on in Toledo, John can be found soaking up some rays by his office window and snacking on crackers. If you ever want to give him some orange peanut butter crackers - he wouldn't mind at all. John enjoys board level involvement with several local non-profit organizations, including The Arts Commission, and the YMCA/JCC of Greater Toledo.

This designer can always be found with a smile and a mug full of green tea in hand. With a knack for taking an idea from inception to launch - Gwen has some serious skill. With a desk full of trinkets, a love for Starbucks coffee and a furry feline named Pixel, our design girl is pretty cool. You know you've done well when Gwen Approves!

Here at Thrive, we recently added a new member to the team and we want you all to meet him! Dan Mattina is our newest member to the support team. With mad design skills and a speedy response to customer concerns - Dan is the man for all your support questions.