"The very best marketing comes from observing consumer behavior and inserting your message into their behavior."

Households that only have cell phones grew by 70% in the last four years.

This means that 44% of American households now have no landline.  What a change. For those of us of a certain age, this means no more annoying telemarketing calls during dinner asking if we are happy with our long distance service. 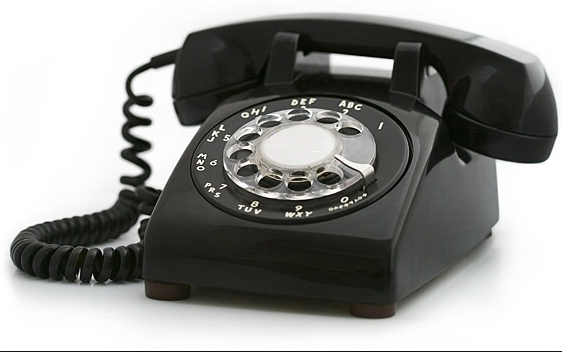 If by some strange reason you are still receiving these calls, visit the Federal Do Not Call website and register your phone number, including your cell phone!  You can also register by phone by calling 1-888-382-1222.

So why should the local YMCA or other business care?  How does this affect our business? Consider Hickory Farms. I worked at Hickory Farms for eight years in the marketing department and almost immediately I noticed something interesting about the brand.  Consumers loved us! Year after year after year.

The same customers.  Hickory Farms did a great job of retaining their customer base.  If you became a customer of Hickory in your 30's, there was a great chance, you would remain a customer in your 40's, 50's 60's...

There are a lot of advantages of retaining a large percentage of your customers over time.  As Hickory Farms found out, there are some drawbacks as well.  As your client base ages, you have to "observe consumer behavior" and adapt so you remain relevent to the generations of new customers constantly entering the marketplace.

When I worked at Hickory we had over 600 store locations across the country.  Today, they have zero.  And while they now appear to be successful running their seasonal business, I often wonder what could have been if they had acted sooner to changes in consumer behavior - perhaps launching non-mall based stores that were a cross between a Trader Joes and a Panera Bread.

So now many YMCAs are seeing a change in consumer behavior driven by new choices that are eroding some of the corners of what makes the local YMCA unique.  24 hour fitness centers. Niche weight loss clinics. Local "playlands" that are kid and family friendly.

As shown in the research above, two thirds of Millennials do not have a landline.  This may not sound like a problem since our friends in the YMCA community rarely cold call households for new members.  But Millennials are heavy users of smartphones.  And many (most?) YMCAs do not currently have mobile friendly websites.

So as you continue your ongoing marketing programs trying to reach out for new members, you are going to run into a wall.  Millineals are going to your website and not be able to view it. Which means your bounce rate is going to increase and you are going to miss out on the chance to enroll a new member.

Adapating your marketing programs and websites to be mobile freindly are no longer an option or a future project.  You need to make the necessary changes now.  In the next posting I will share some research that indicates that 66% of all emails were opened on a mobile device in the first quarter of 2015.

If you have questions about how to make your website mobile friendly or what are some of the best practices for reaching Millennials, call us at 419-776-7000 or email me at jeff@thriveim.com.  I would love to talk to you. 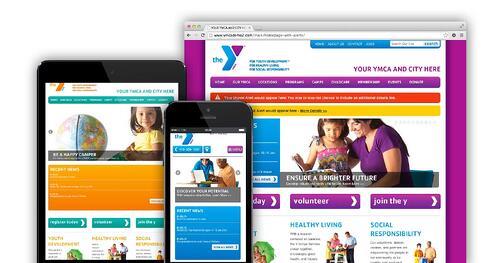